We helped Marmalade Insurance bring their Young Driver app to Android. We worked closely with Marmalade's in-house development team to make sure the app integrated seamlessly with their REST API.

Marmalade was missing out on almost 50% of its potential customers.

It’s a fact of life that young people have to pay more for their car insurance. This is because, as a group, they’re statistically more likely to be a higher risk. But this ends up with a huge number of drivers paying higher premiums based on nothing but their age.

Marmalade offer short-term insurance for new drivers using their parents’ car. By installing black boxes, Marmalade customers can get personalised premiums based on their individual driving. This means the safer they drive, the lower their premium.

This service relied on an accompanying Young Driver iOS app through which customers had to log their journeys. The service was becoming more popular but it was only available on iOS. Without the capability to develop for Android in-house, the company was missing out on almost 50% of its customer base. So Marmalade approached us to bring their insurance app to the Android operating system. 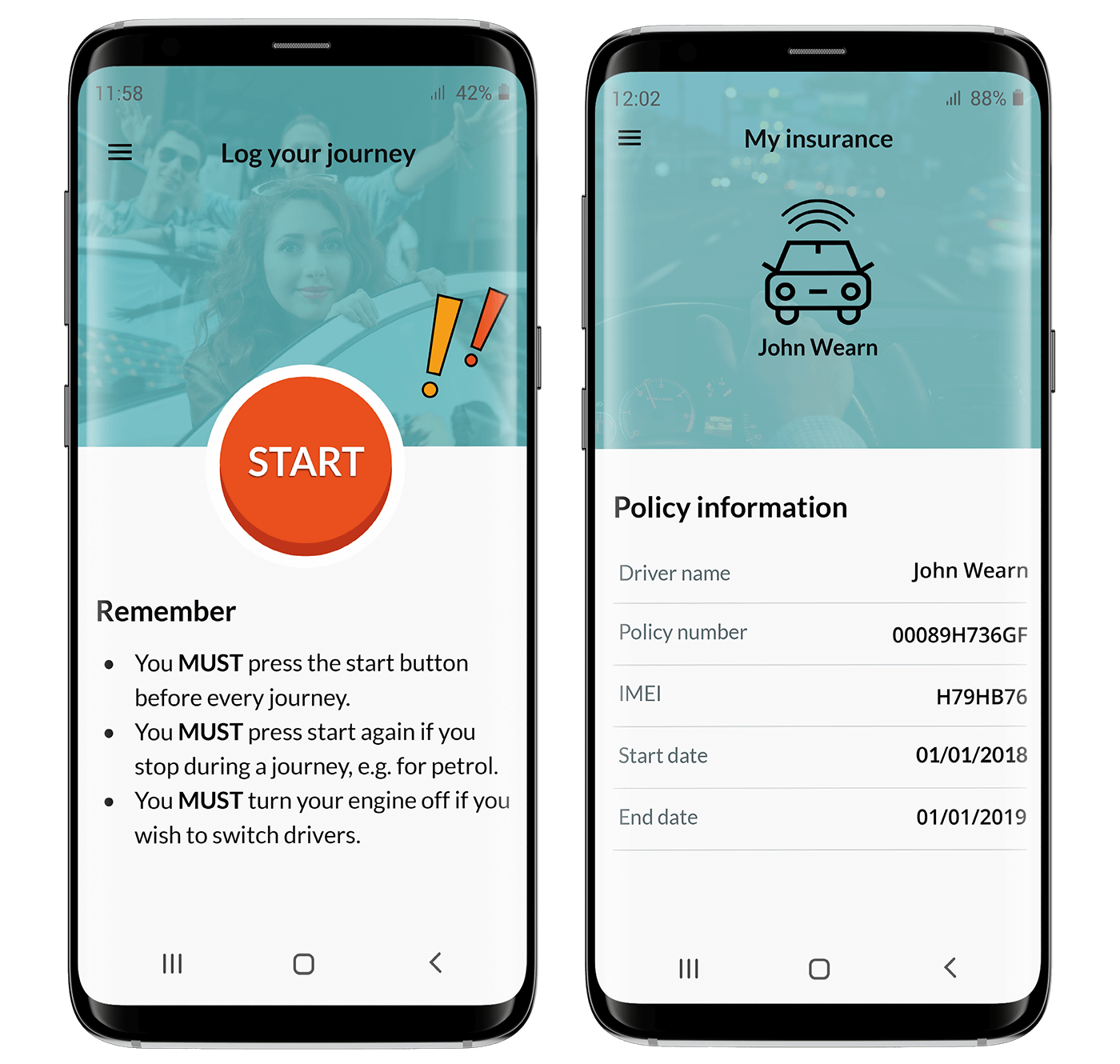 We worked with Marmalade to integrate with their REST API.

During the development process, we worked from Marmalade’s existing designs to make sure the experience and interface matched the existing app and the company’s branding.

The accuracy of Marmalade’s premiums relied on the accompanying app. But bugs and intermittent issues in the existing iOS app were causing issues for the operations and actuary teams. So we built the new app from the ground up, avoiding the problems faced by the iOS app while still keeping the design in line with Marmalade’s brand guidelines.

We worked with Marmalade’s internal development team to make sure that the Android app integrated seamlessly with the REST APIs that they used. 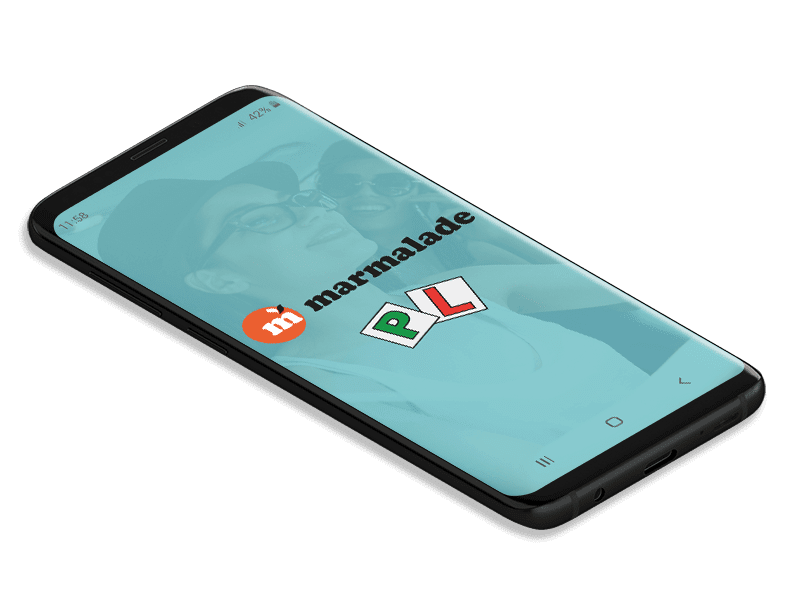 The app improved Marmalade’s product offering, allowing them to service the other 50% of the mobile user market. The bespoke insurance app will drive user engagement and Marmalade’s market share.

The Named Young Driver app is an essential part of Marmalade’s product offering. The easy-to-understand in-app instructions and onboarding guide ensure that drivers can log their journeys. They also make sure Marmalade get all the information they need to provide accurate policies. In addition to this, Drivers get instant access to their policy info and a full history of their logged journeys.

Marmalade Insurance is keen to build on the app and add functionality around driver journeys. We build all of our apps with future development in mind, so we’re looking forward to enhancing the app with these further features.

‘’The team over at Sonin helped us evolve and improve our existing Marmalade Drive app for Android. Our project was quite complex as the app had strict requirements around offline functionality and needed to be integrated and tested with our in-house REST API. I've personally worked with the development team and account managers and found them to be professional, friendly and able to take onboard and act on feedback. They delivered an app which improves our product and will help increase user engagement with our policyholders.